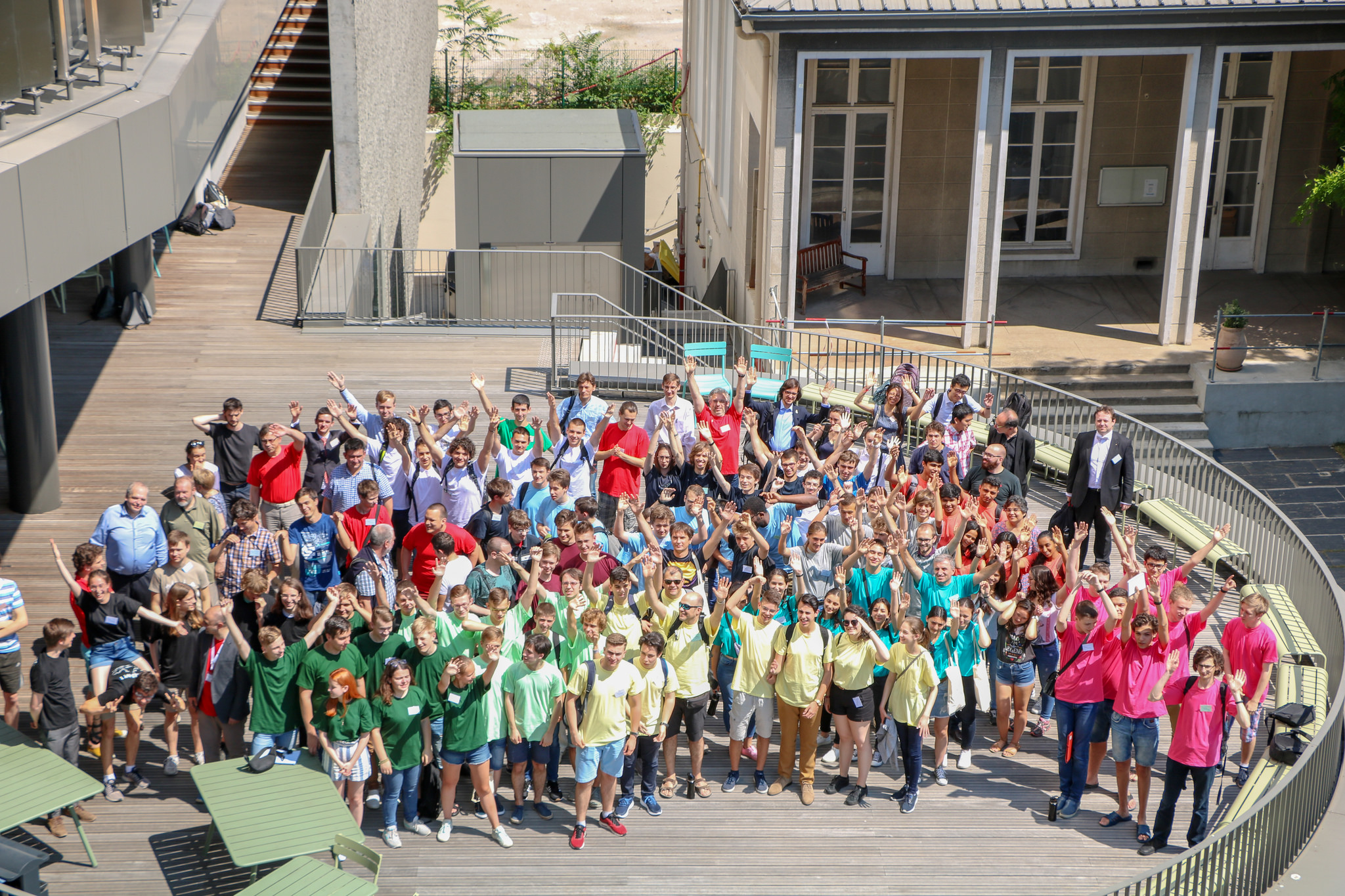 Check out our photo gallery

Our photo gallery is now online. 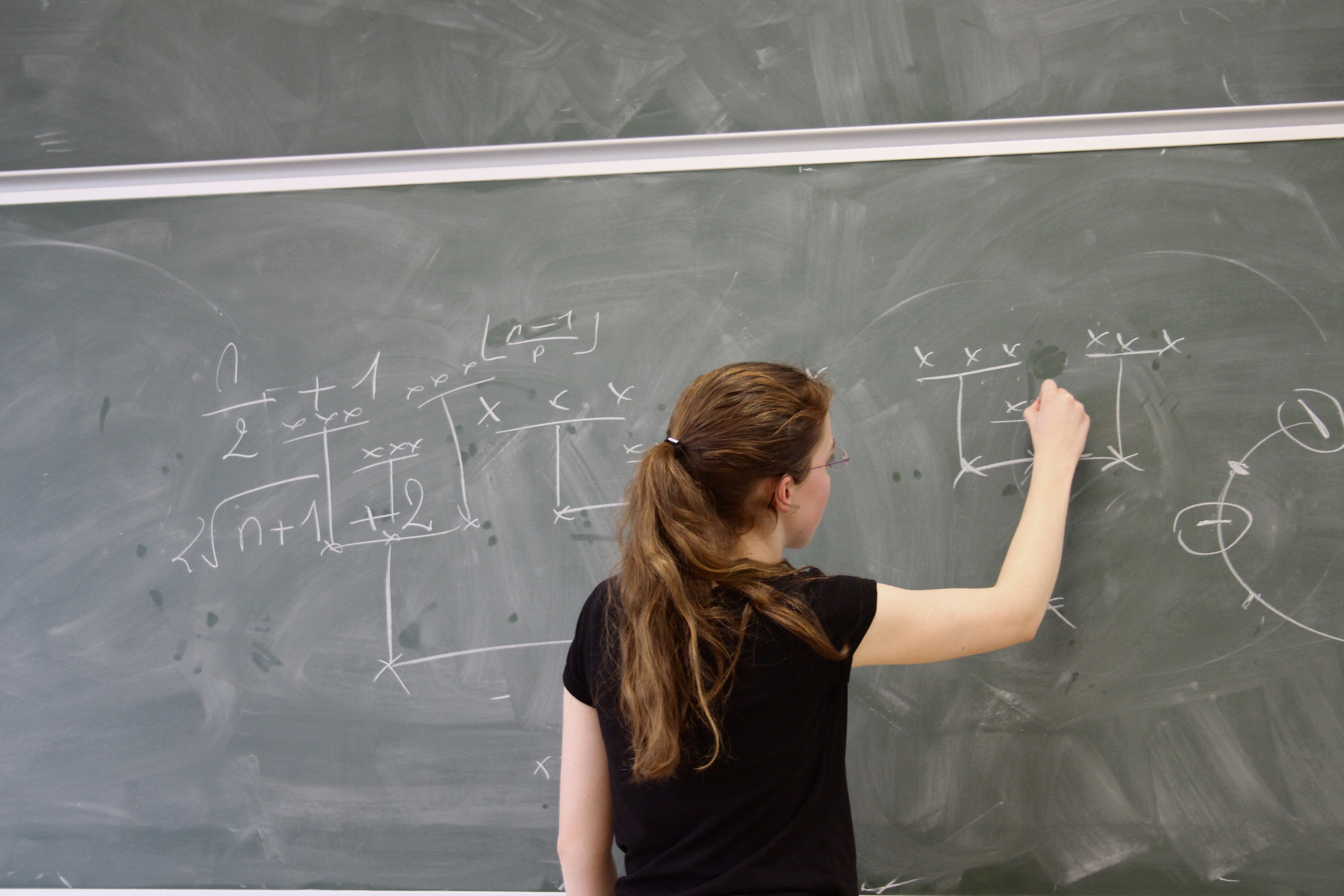 Publication of the problems

The problems of the 10th ITYM are now online. You can find them on www.itym.org. 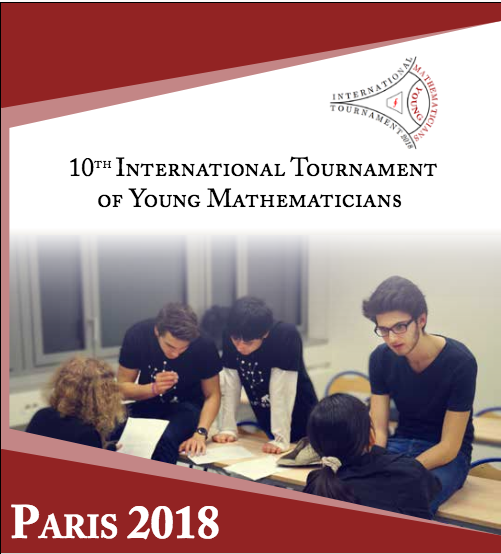 You want to know more about the Tournament? Discover our new leaflet:   Available ... 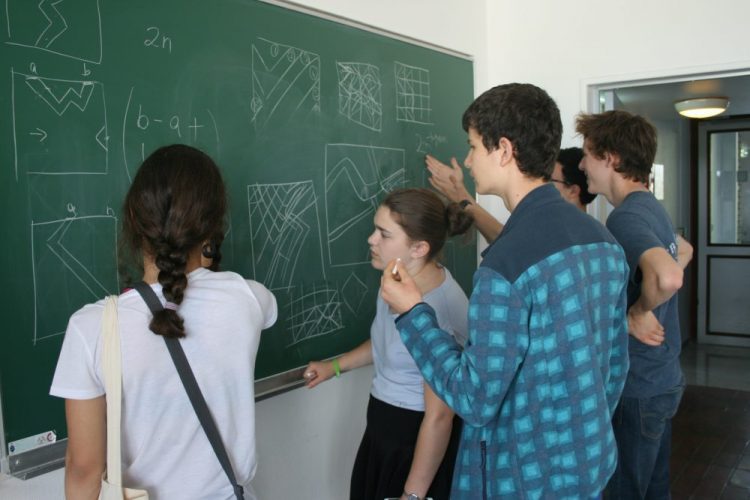 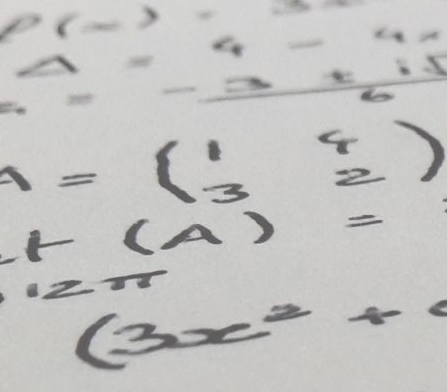 The problems of the 10th ITYM now online! 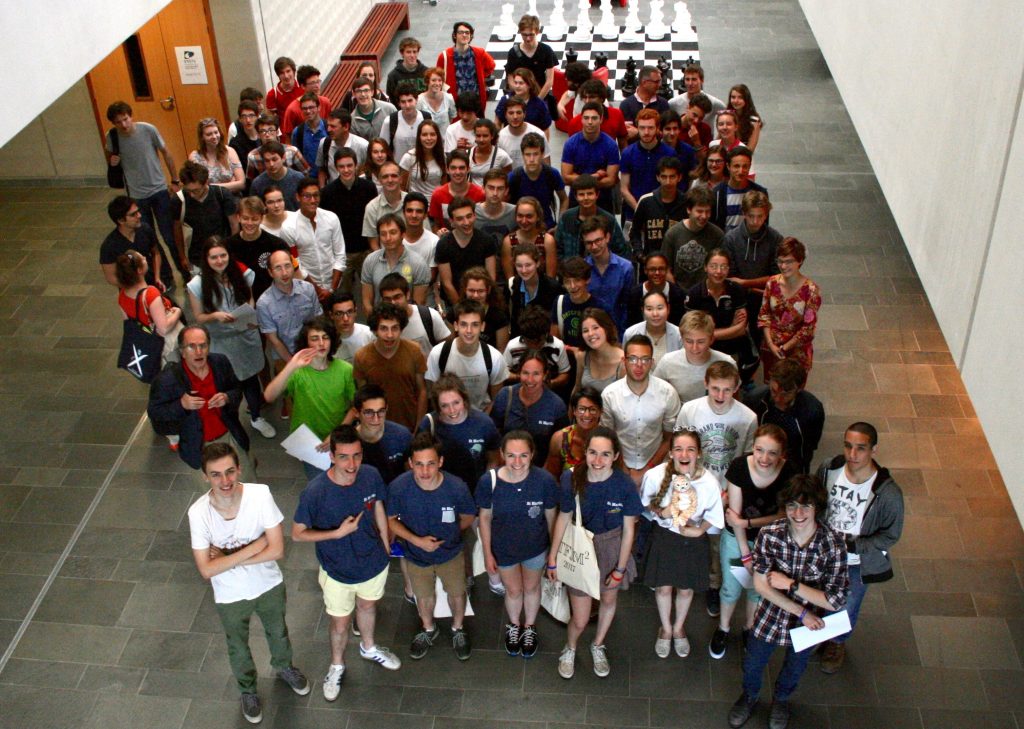 You are interested in the tournament? Here is how to participate.

We warmly welcome you to the International Tournament of Young Mathematicians ITYM 2018 in France! You will find up-to-date news in our News section.

The International Tournament of Young Mathematicians (ITYM) is an international competition in mathematics for high-school students. In contrast to the olympiads, the ITYM is a team-competition. The problems for the ITYM are published several months in advance and contain parts with no known solution. During the tournament the participating students present their results in a kind of research debate. Since 2009, the ITYM is held each year in a different country. In 2018, from July 5th to July 12th, it will take place in France, organized by Association Animath.

The purpose of the ITYM is to stimulate interest in mathematics and its applications, to develop scientific thinking, communication skills and teamwork.The tournament developed out of national tournaments in several countries. The need for an international tournament became increasingly clear over the last few years. The ITYM was motivated, in particular, by the growing popularity of the International Young Physicists’ Tournament (IYPT). The ITYM promotes young scientists, but also supports the social, cultural and interdisciplinary exchange between adolescents of the European countries in a stimulating and cosmopolitan environment.